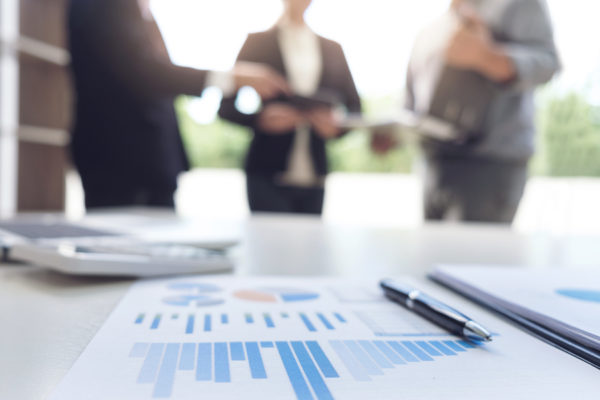 The treasurer left the door open to structural reforms to fund critical government services as he revealed healthier-than-expected finances ahead of the budget.

The budget bottom line for the last financial year was $50 billion better than predicted because of high employment, as well as surging energy and commodity prices.

Speaking to reporters on Tuesday about the final budget outcome for 2021/22, Treasurer Jim Chalmers said the budget still faced some extreme pressures.

“We speak frequently about the five big growing areas of spending in the budget, which are creating pretty substantial structural concerns: health, NDIS, aged care, defence and the cost of servicing a trillion dollars in debt,” Dr Chalmers said.

He also expects commodity prices to continue to cool off.

“I do think we need to have a national discussion about the structural position of the budget and how we fund the expectations that Australians legitimately have,” Dr Chalmers said.

His comments follow the head of the Reserve Bank of Australia’s suggestion last week that the government needs to find a way to pay for the services the community wants.

RBA governor Philip Lowe said the government had three levers at its disposal to improve its bottom line: lifting taxes, cutting back on spending, and boosting productivity to grow the entire pie.

“We have made a number of clear suggestions about how they can do that, first and foremost getting more people into the labour market, making sure that people can work more,” Dr Taylor said.

Elsewhere, the RBA provided more context for its 50-basis-point rate rise in October in the minutes from its last board meeting, and also revealed details of a review in the bond-buying program rolled out during the pandemic.

The board said any future use of the bond measure, which saw the central bank buy government bonds to lower bond yields, would only be under extreme circumstances and when the cash rate was already as low as it could plausibly go.

“Compared with a yield target, a bond-purchasing program provides more flexibility to respond to evolving economic circumstances, although it could entail larger financial costs,” the minutes said.

Board members said the program contributed to the “strong recovery of the Australian economy”, alongside lowering the cash rate and other monetary policy measures.

“Together, the policy measures had lowered the whole structure of interest rates in Australia and supported confidence in the economy,” the minutes said.

“However, members noted that it is difficult to identify the exact effect of the bond-purchasing program on the economy, because it was implemented as part of a broader package of policy measures that reinforced one another.”

The review into the bond program was conducted by the central bank’s staff and will be released in full on Wednesday morning.

In reference to future interest-rate decisions, the bank pointed to the global economic outlook and household spending as major sources of uncertainty.

Consumer sentiment as measured by the ANZ and Roy Morgan remained well below long-run averages, despite edging upwards.